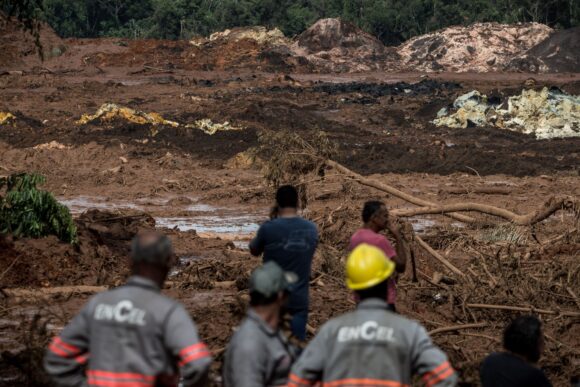 Vale SA was fined 86.3 million real ($16.9 million) for not giving Brazil’s mining regulator accurate information on the conditions at a tailings dam that collapsed three years ago, killing 270 people in the deadliest mining disaster in the country’s history.

Vale received a decision from Brazil’s Office of the Comptroller General that indicated the Brazilian miner “failed to present reliable information” to the National Mining Agency on its Dam 1 in Brumadinho, in the southeastern state of Minas Gerais, the company said Monday in a statement. Vale said it disagrees with the decision and will submit a request for reconsideration within 10 days.

The Brazilian agency’s decision didn’t find signs of corruption and recognized the non-involvement of the company’s top management, Vale said in its statement. That could favor some of the current and former Vale executives who have been named as defendants in lawsuits tied to the January 2019 disaster.

Still, the fine could add ammunition to class-action lawsuits and legal action by the US Securities and Exchange Commission, which accuses Vale of allegedly making false claims about safety before the collapse as well as misleading local governments, communities and investors. The Rio de Janeiro-based company denies those allegations and charges. Cause Sought for Indiana House Explosion That Killed 3, Damaged 39 Homes McKinney Fire in California Growing, Still out of Control