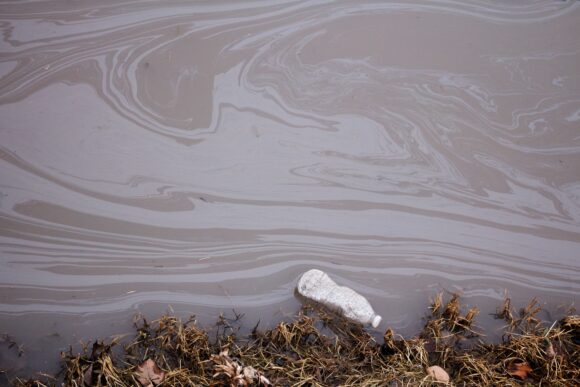 The Biden administration said on Friday it will propose designating certain “forever chemicals” as hazardous substances under the nation’s Superfund program, in a bid to spark cleanup of countless sites that have been found contaminated by the toxic industrial compounds.

The proposal would require companies to report leaks of two of the most widely used per- and polyfluoroalkyl substances (PFAS) and pay for cleanups, and would also provide public funds for cleanups when the culprits cannot be found.

PFAS chemicals – widely used to make household products from nonstick cookware to food packaging – have in recent years been found in dangerous concentrations in drinking water, soils and foods across the country. Because the substances do not break down quickly, they can build up in the body where they have been linked to illnesses ranging from heart problems to low birthweights.

“Communities have suffered far too long from exposure to these forever chemicals,” said Michael Regan, head of the U.S. Environmental Protection Agency. “Under this proposed rule, EPA will both help protect communities from PFAS pollution and seek to hold polluters accountable for their actions.”

Environmental groups and some lawmakers praised the proposal as a step toward solving a sprawling national issue.

“With this announcement, the tens of millions of Americans who live near a PFAS-contaminated site can finally rest easier knowing that help is on the way,” said U.S. House of Representatives Energy and Commerce Committee Chairman Frank Pallone, a Democrat.

Representatives of U.S. chemicals makers, including the America Chemistry Council, have opposed the proposal to designate PFAS chemicals as hazardous, calling it expensive and ineffective in cleaning up contaminated sites.