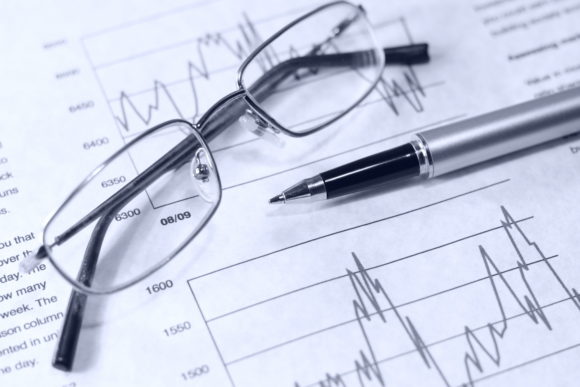 Lloyd’s of London insurer Beazley on Friday reported first-half profits fell on hits to its investment portfolio from market volatility, but raised its full-year profitability guidance on an increase in cyber risk premiums.

Beazley, a major cyber insurer, said it now expects its combined ratio – a measure of an insurer’s profitability – to be between 85% and 90% for 2022, much better than analysts’ forecasts of a figure of around 90%.

A level below 100% indicates an underwriting profit and a lower percentage indicates higher earnings.

Beazley reported a first-half pretax profit of $22 million, down from $167 million the year before, due to hefty losses on its investment portfolio.

The specialist insurer said cyber premiums almost doubled to $473 million from $267 million in the first half of 2021.

“Cyber premiums have increased so much because exposures have increased due to the rise of cyber criminality in the last four or five years,” Chief Executive Adrian Cox told Reuters in an interview.

Demand has also risen as more companies see the need for protection from cyber attack, he said, while improvements to Beazley’s ability to assess risk means its frequency of losses has fallen.

While the insurer’s capital levels have grown as income improved, Cox said Beazley was unlikely to pay special dividends in the near term, believing there would be opportunities to write new business instead.

Beazley separately said on Thursday that Chairman David Roberts will step down from the board in the autumn of 2022 to become chair of the Court of the Bank of England.

(Reporting by Sinchita Mitra in Bengaluru and Lawrence White in London; editing by John Stonestreet)