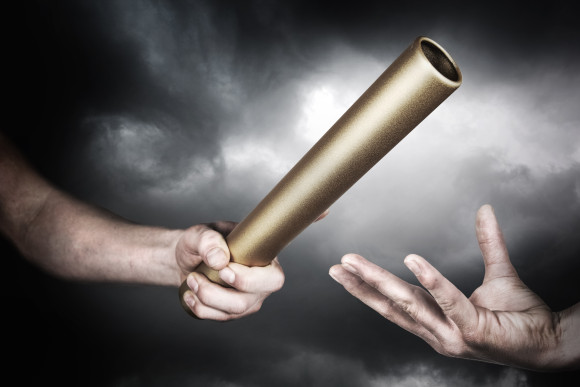 The Plymouth Rock Co., parent company of auto and home insurance providers in the Northeast, announced that Andrew McElwee is its new president and chief operating officer, having taken over responsibility for the firm’s day-to-day operations from Hal Belodoff, following Belodoff’s planned retirement.

Based in Boston, McElwee reports directly to Jim Stone, founder and chief executive officer of The Plymouth Rock Co.

Stone said that McElwee, whom he has known for years, will oversee all group presidents in “formulating and executing strategies for profitable growth.”

McElwee joins Boston-based Plymouth Rock from American Family Insurance, where he was most recently the enterprise chief underwriting officer. Prior to that, he was president and chief operating officer of Homesite Group, an affiliate of American Family.

Plymouth Rock launched Homesite Insurance, a direct writer of homeowners, renters and condominium insurance, about 25 years ago and sold it to American Family Insurance in 2013 for $616 million.

McElwee has more than 30 years of insurance industry experience, 25 of which were spent within the Chubb Corp. in various roles of increasing responsibility, including executive vice president of Chubb & Son and chief operating officer of Chubb Personal Insurance and Chubb Accident and Health.

McElwee and Belodoff have been working on the transition since February.

Belodoff retired as Plymouth Rock’s president and chief operations officer after serving the company in various roles for 31 years. He continues to serve a member of Plymouth Rock’s board of directors and in an advisory role.

Stone said the decision to hire Belodoff some 30 years ago was “one of the best” he has made in his life.

The Plymouth Rock Co, which is privately held, owns and manages property/casualty insurance companies, specializing in coverage for personal automobiles and homes. Taken together, the companies write and manage more than $1.7 billion in auto and home insurance premiums across Connecticut, Massachusetts, New Hampshire, New Jersey, New York and Pennsylvania. Its subsidiaries include Bunker Hill Insurance Co., Plymouth Rock Assurance Corp., and Pilgrim Insurance Co. in Massachusetts, New York, New Hampshire, Connecticut and Pennsylvania. It also provides insurance and investment management services for insurance entities in those states and elsewhere in the country. Among its largest businesses is the management of the Palisades Reciprocal Group in New Jersey. Plymouth Rock does not own members of this group.

Each Plymouth Rock underwriting and managed insurance company is a separate legal entity that is financially responsible only for its own insurance products.