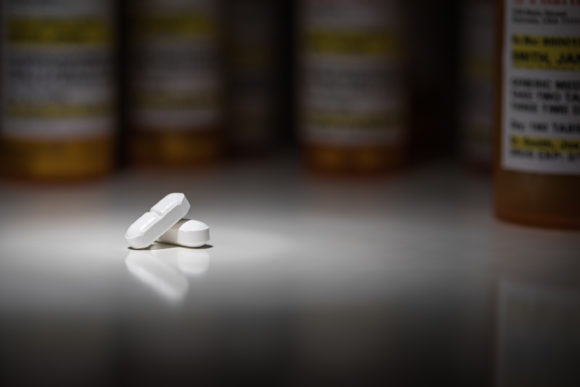 AbbVie Inc.’s Allergan unit has reached an agreement to pay more than $2 billion to resolve thousands of lawsuits filed by state and local governments over the marketing of its Kadian opioid painkiller, according to people familiar with the matter.

The deal would settle more than 3,000 lawsuits brought by government entities seeking to recoup expenses from the havoc caused by opioids in their communities. Complete terms of the settlement — such as the time period of the payout and a list of internal Allergan documents to be made public – are still being hammered out, according to the people, who asked not to be identified discussing confidential talks.

AbbVie, which acquired Allergan for $63 billion in 2020, didn’t respond to emails and voicemails seeking comment.

The agreement is part of consolidated litigation before a federal judge in Cleveland that has produced several other national settlements, including a $26 billion pact covering Johnson & Johnson and the nation’s three largest drug distributors.

Teva Pharmaceutical Industries Ltd. announced on Tuesday that it will pay more than $4 billion to resolve all its opioid liability. Teva said its deal was contingent on Allergan’s reaching a settlement. The companies have an indemnity agreement requiring Allergan to cover legal costs tied to opioid claims prior to Teva’s 2016 purchase of Allergan’s generics line.

Allergan agreed in December to pay $200 million to settle a New York case focused on two Long Island counties and other governments in the state. A judge still must decide how much, if anything, Teva should pay in that case. Jurors held Teva responsible for creating a “public nuisance” with its marketing and sale of painkillers.

The consolidated case in Cleveland is In Re National Prescription Opioid Litigation, 17-md-2804, US District Court, Northern District of Ohio.