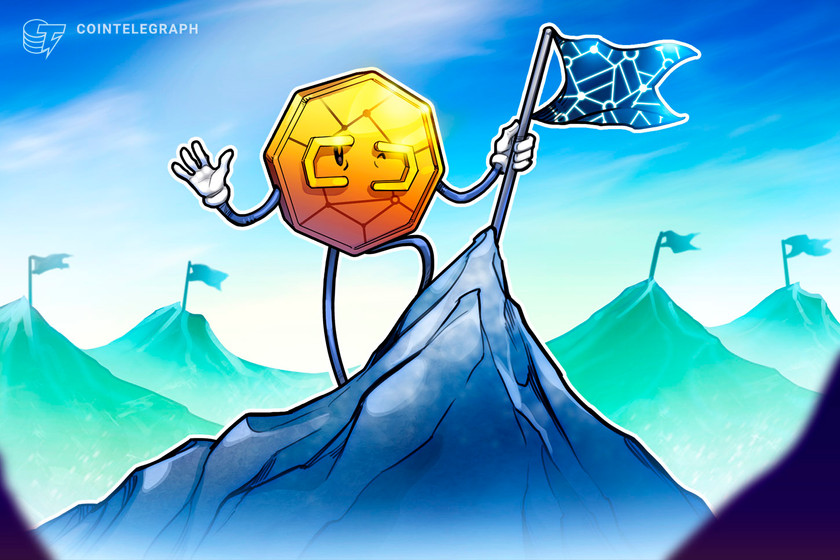 As reported by the law firm Cooley on Dec. 19, the state of Alaska amended its money transmission regulations to include the definition of “virtual currency.” According to the amendment to the local Administrative Code, adopted by the Division of Banking and Securities (DBS), the virtual currency is:

“[A] digital representation of value that is used as a medium of exchange, unit of account, or store of value; and is not money, whether or not denominated in money.”

The most obvious impact of this change, which will come into force on Jan.1, is the requirement to submit a licensing application for “a person engaging in money transmission activity involving virtual currency.”

According to other parts of the amendment, virtual currency will also be included in the “permissible investments” and the definition of “monetary value.” However, as the Cooley analysis notes, affinity and rewards programs, as well as online-gaming digital tokens still stay out of the “virtual currency” category.

Related: 4 legislative predictions for crypto in 2023

Platforms, dealing with crypto, have in fact had to obtain the Alaska money transmission license even before the amendment. But the previous type of their Limited Licensing Agreement (LLA) with DBS explicitly excluded the notion of virtual currency. Hence, these LLAs will be outdated from Jan. 1.

Alaska remains one of nine states that are still offering 0% capital tax gains to investors. The others are Washington, Wyoming, South Dakota, New Hampshire, Nevada, Texas, Tennessee and Florida. Nevertheless, according to recent research conducted by Invezz, it stands as only 36th out of 50 states in terms of crypto adoption.