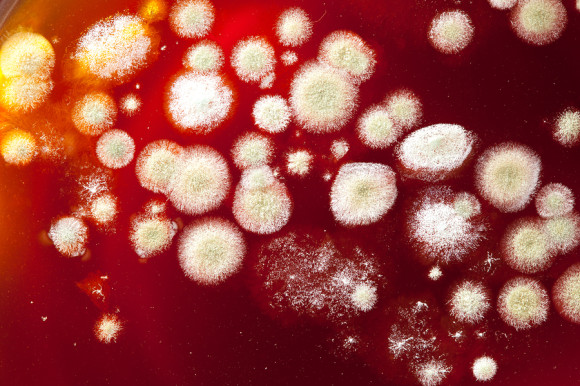 The U.S. General Services Administration announced in 2020 that it would spend $24.3 million to fix the 49-year-old building’s problems. That came after the GSA ordered the Tennessee Valley Authority to halt a $12 million replacement of the building’s climate control systems when it was found that the project wouldn’t reduce energy use enough to pay for itself over 20 years.

Judges and clerks left the building in 2017 when it was found to be uninhabitable. The Aberdeen post office has continued to operate on the bottom floor. Some federal court offices are temporarily located in Amory.

Aberdeen Mayor Charles Scott says most changes will be inside the 1973 building because the exterior has historic protection. Officials hope to reopen the federal court in April 2024.

City officials had feared that the court could permanently relocate from Aberdeen. A separate bankruptcy courthouse on Aberdeen’s outskirts opened in 2005.

The federal government is also building a new courthouse in Greenville.

The Aberdeen site is not the first federal courthouse in the South to face mold problems. The government in 2019 spent more than $31 million removing mold and renovating the 20-year-old federal building in Pensacola, Florida, after judges and other workers complained about health issues. In Tampa, the federal court building underwent similar remediation in 2012.

Other federal courthouses in Florida have reported extensive mold problems and a federal judge died after having respiratory problems in Miami in 2007, according to news reports.