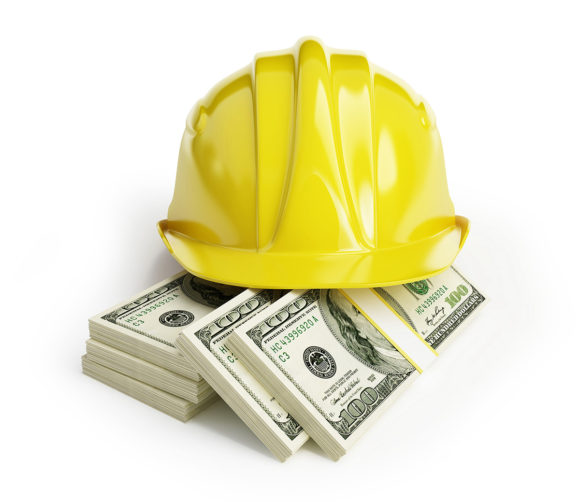 The California Department of Industrial Relations’ Division of Workers’ Compensation and DIR’s Anti-Fraud Unit suspended 178 medical providers during the first eight months of 2022.

Since 2017, a total of 649 providers have been suspended from participating in California’s workers’ comp system.

DWC has also initiated new lien consolidation cases estimated at $75 million for those providers that were convicted of a fraud-related crime in 2022. During lien hearings, the liens of medical providers who unable to prove the billing is legitimate are dismissed. A total of 63,000 liens have been dismissed since 2017 with a value of nearly $775 million.